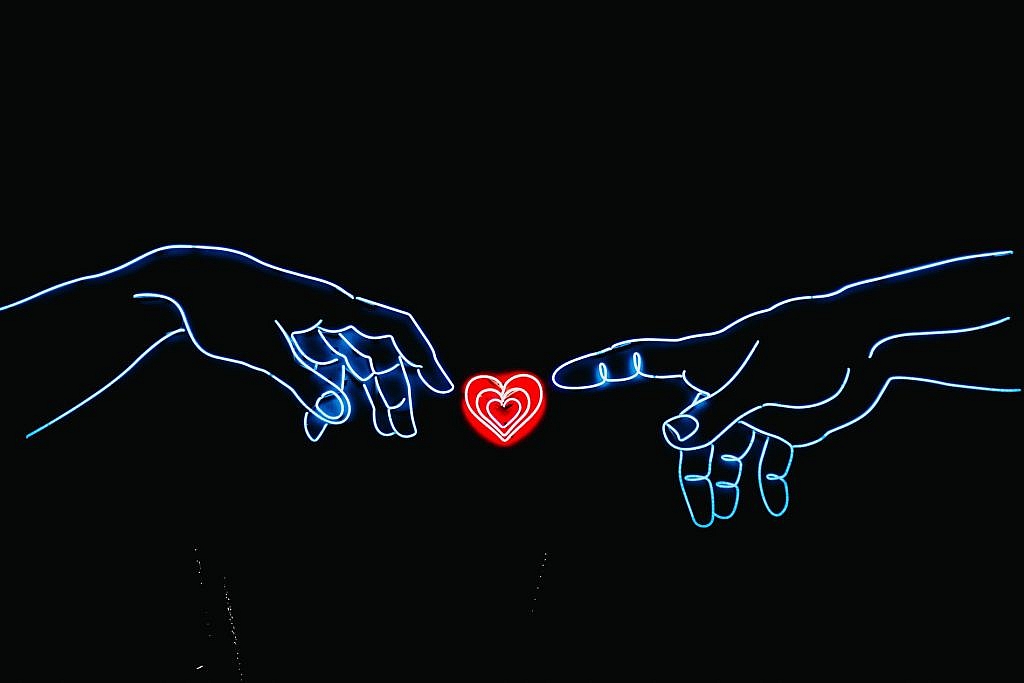 A business logo is so much more than just a random design. It can show your customers what your brand means, what it is all about, and is also the answer to how you want to portray yourself.

Let us take NBC’s logo for example. The image is obviously a peacock but the reason they picked a peacock is because at that time there were very few colored channels on the television. This means that a lot of people were still using black and white TV sets.

The amount of color that was in their logo along with their signature line ‘Proud as a Peacock’, was narrowed down upon in the hope of changing people’s minds about colored TV and getting them to switch.

The six feathers also resemble the six divisions at NBC.

You would not think the company’s logo has that much meaning to it but it does. It serves as a sense of purpose for the brand as well as a sense of belonging. The power of a great logo really cannot be underestimated.

It can help your company bring in more customers, change the reputation and feel of your company, and even potentially help you make more money down the road.

In reference to that importance, let us go through a few of the most famous logo ideas that can hopefully serve as inspiration for you and your company-

Initials of the brand name are pretty self-explanatory. You would only use the first letter of each word in the brand’s name. It is a logo that becomes very distinct to that brand pretty quickly because of the design and format. A few good examples include-

These are the logos that are 100% pictorial (only images) but you still recognize them because their logo has become a valuable part of their brand.

Using your full brand name within your logo was one of the very first types of logos ever used and is still in effect to this day. It is extremely common but works like a charm every time.

The emblem logo is most commonly used by Universities or formal educational institutes. It conveys a deep message in most cases and is often used by military agencies as well.

An abstract logo is a pictorial logo that is not recognizable as a known character or object. So, for example, with Apple, everyone knows what an Apple is but with abstract logos, the logo is often a geometric form of some kind or just a design.

Hand-written logos use the font that resembles someone’s handwriting. They are very popular in the online community and new handwriting fonts come up almost every day.

The combination mark logo is a logo that includes both lettermark or wordmark alongside a pictorial mark. Here are a few examples-

The combination mark is the best of both worlds since it includes not only the mascot or abstract logo but also the wordmark or lettermark associated with the brand.

Whether it is Redbull, Burger King, or Dropbox; all three of these brands have done that in their own separate way.

Redbull uses the class bull logo alongside a very easily legible font- nothing fancy on that front. Burger King and Dropbox, on the other hand, have more abstract logos coupled with a wordmark.

Numerical logos use numbers within the design of their logo and the number is often also repeated in the brand name.

Multiple design companies tend to use numerical logos as part of their design since it screams innovation. The Five One Design’s logo is a prime example of this.

That is not to say other companies shy away from this logo type. 99 Robots and One Plus Mobiles have also done an awesome job of incorporating numbers into their logo.

Lettermark logos are simply another name for brand name initial logos. They work especially well for brands with long names. Here are some more examples-

Think about it, NASA’s entire non-abbreviated form is National Aeronautics and Space Administration which is an absolute mouthful. Abbreviating your logos can really help them become easier to read and understand for your customer.

Finding the right logo for your brand is as important as creating a great website or having a good mission statement. It is one of the steps you take that will shape your brand and decide its future.

Hopefully, these logo ideas gave you some much-needed inspiration to help you get started or atleast give you a few ideas to work around.

Photo by Devin Avery on Unsplash
Creator; Burkhard Berger, You can follow him on his path from 0 to 100,000 monthly visitors on www.awesomex.com.